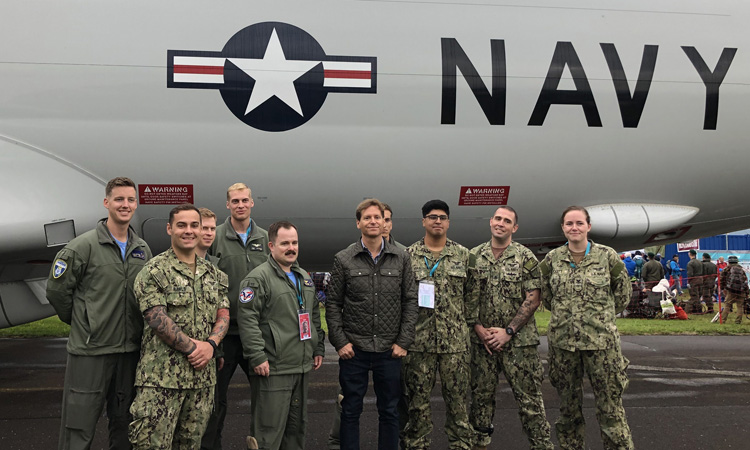 U.S. Air Force and U.S. Navy participated in Airpower for the first time.

The Ambassador met with U.S. military and Austrian Bundesheer members, including crews from a U.S. Navy P-8
Poseidon, a West Virginia Air Guard C-130, and a Bundesheer Black Hawk. 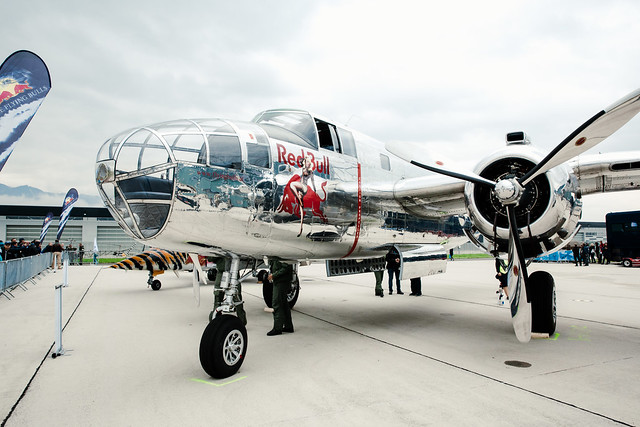