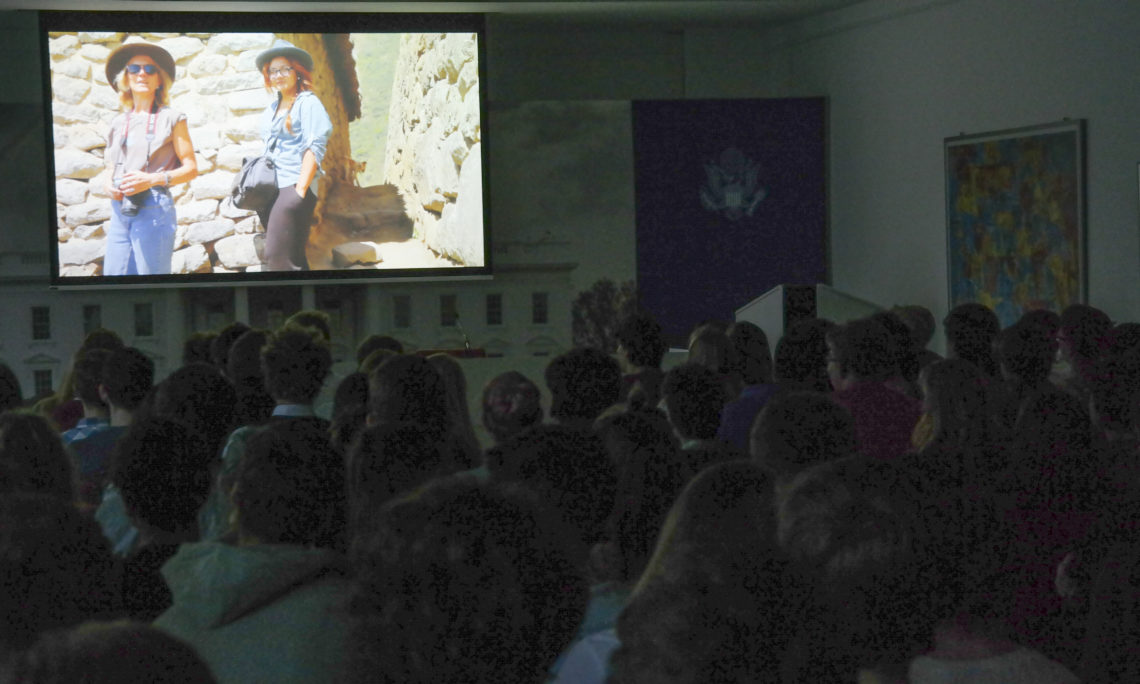 On September 27, the U.S. Embassy organized a screening of “The Anthropologist” at the Amerika Haus, followed by a discussion with the American co-director Seth Kramer. “The Anthropologist” is a documentary about the impact of climate change on indigenous communities in Siberia, Kiribati and Peru.