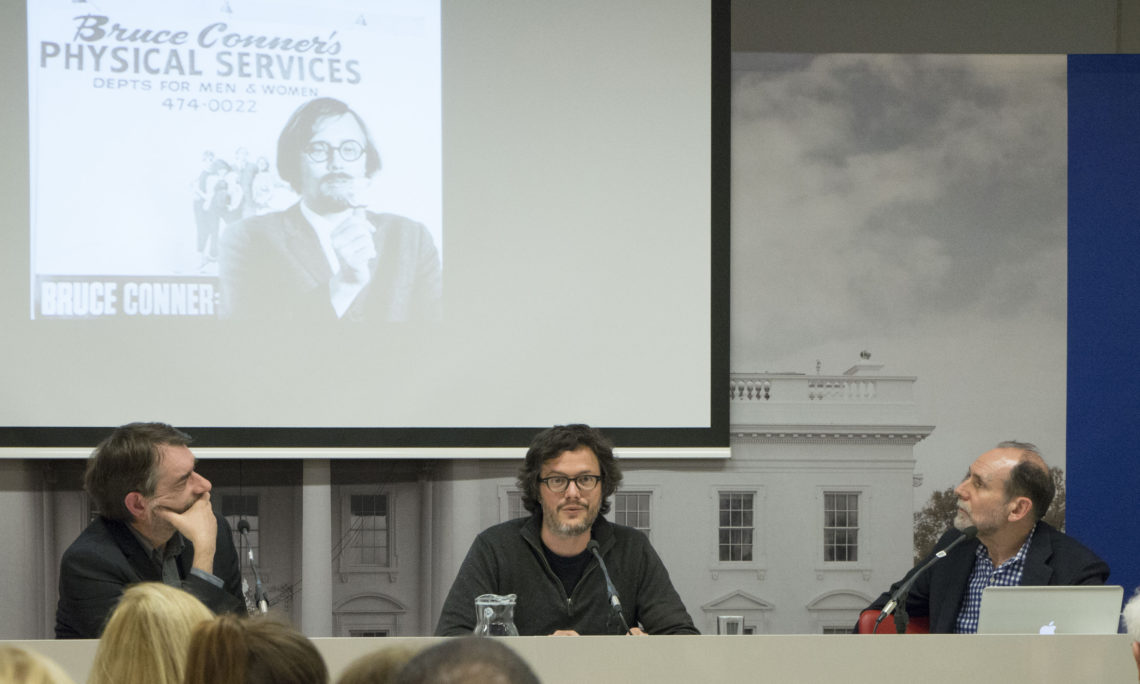 On April 4, the U.S. Embassy organized a panel discussion, including video clips, with Bruce Jenkins from the School of the Art Institute of Chicago, Alexander Horwath from the Austrian Film Museum and Mark Toscano, American filmmaker, curator and preservationist.

Mark Toscano is a Los Angeles-based filmmaker, curator and film preservationist and works for the Academy of Motion Picture Arts and Sciences Film Archive. A specialist in the archiving and restoration of experimental cinema, Mr. Toscano is noted for his work on the films of Stan Brakhage, Les Blank, Penelope Spheeris and Chick Strand, among others.
Alexander Horwath has served as Director of the Austrian Film Museum since 2002. Prior to that he was Director of the Viennale film festival and Curator of the film program at the 2007 ‘documenta’ art exhibit. Mr. Horwath has written books on Michael Haneke, Josef von Sternberg, avant-garde filmmaking and the American cinema of the 1960s and 70s.
Bruce Jenkins is Professor of Film, Video, New Media and Animation at the School of the Art Institute of Chicago. Previously he served as Curator at the Harvard Film Archive as well as at the Walker Art Center. Mr. Jenkins has written on Gordon Matta-Clark and Hollis Frampton and currently co-authors the second volume of the catalogue raisonné for the films of Andy Warhol. 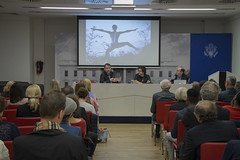