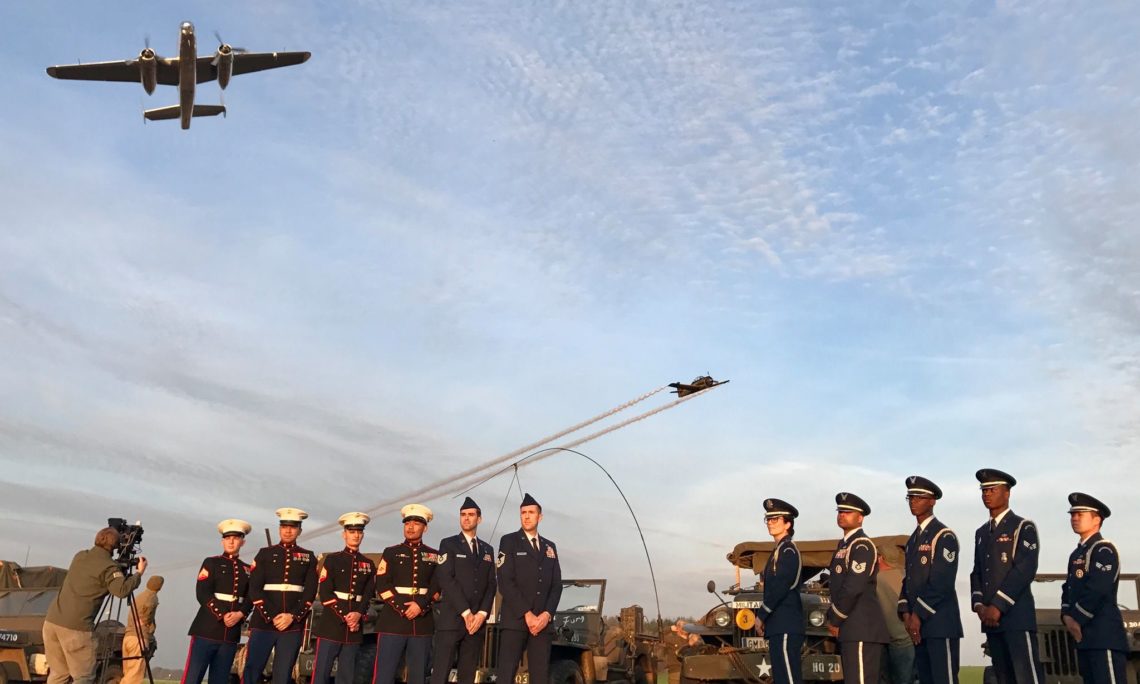 In his remarks at the dedication of the memorial stone and the wreath ceremony at the site of the crash, Colonel Knych thanked Mayor Mag. Erwin Stürzlinger and the population for the invitation and for honoring the U.S. soldiers.

Family members of the crew members as well as high-ranking officials of the Austrian Armed Forces were also invited to attend the commemoration ceremony.