Home Home | News & Events | Is America Leading, Following or Getting of the Way? 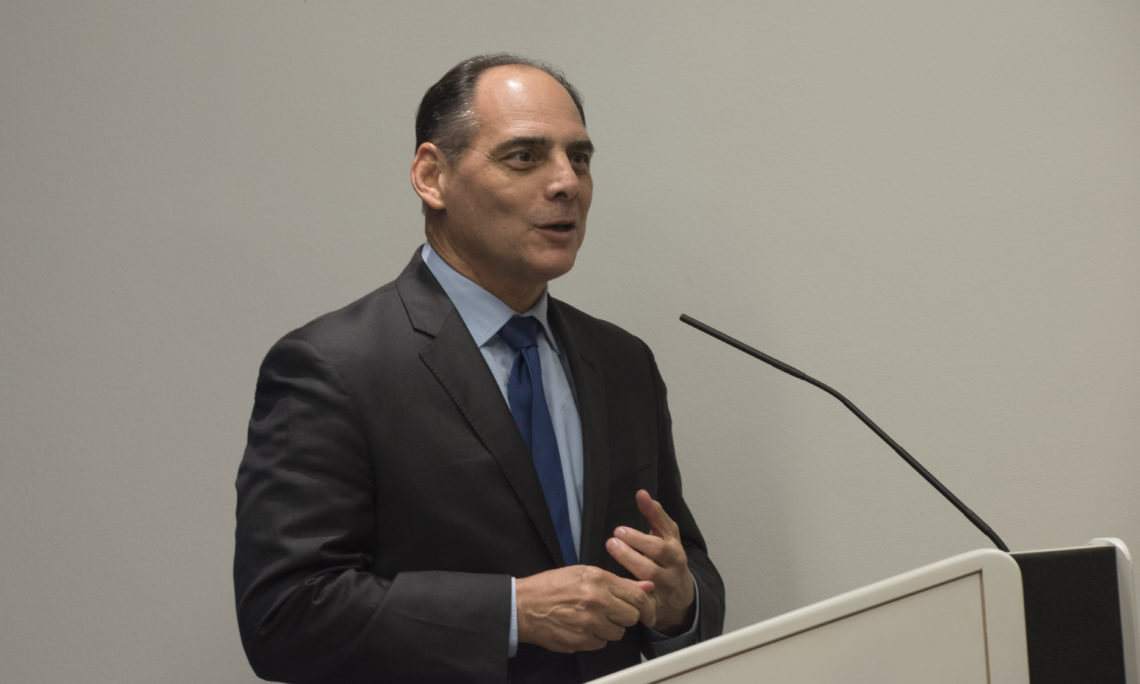 On October 10, Dr. James Jay Carafano, Vice President of The Heritage Foundation, spoke at the Amerika Haus about the important elements of continuity and change in how the U.S. intends to engage with the world under the Trump administration. As a former member of the President’s transition team he surveyed how this White House plans to employ its economic, diplomatic and military power in key regions including the Middle East, Europe, Asia and Latin America to advance freedom, security and prosperity for the U.S. and its friends and allies.

James Jay Carafano is the Heritage Foundation’s Vice President for Foreign and Defense Policy Studies. After the presidential election until the inauguration, he led President-elect Trump’s transition team at the U.S. Department of Homeland Security.

As a leading expert on foreign affairs, defense, intelligence and homeland security issues, Dr. Carafano has testified many times before Congress and is a highly sought after speaker and media figure. His op-ed columns and commentaries have been published widely, including in The Boston Globe, The New York Post, The Philadelphia Inquirer, USA Today, The Washington Times, and Forbes. His most recent publications are Surviving the End, which addresses emergency preparedness, and Wiki at War: Conflict in a Socially Networked World, a survey of the revolutionary impact of the Internet age on national security. 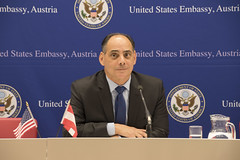