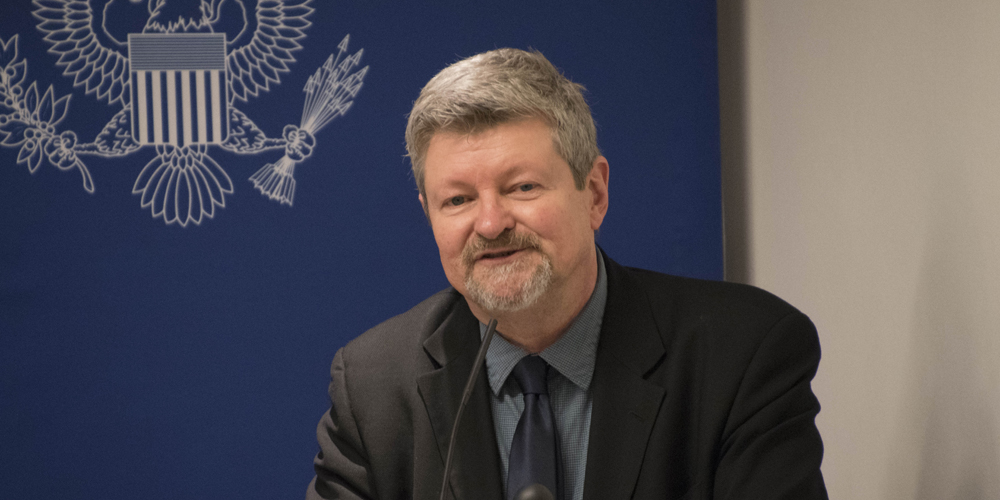 In cooperation with the Vienna Museum, the U.S. Embassy invited the renowned Yale University professor, LGBT historian and author George Chauncey to Vienna. Activities included talks and discussions at the Vienna Museum and at the Amerika Haus and an interview for a daily. The program provided an opportunity to highlight U.S. commitment to advance human rights, including equality for LGBT persons.

George Chauncey is Professor of History and American Studies at Yale University. He is best known for his book Gay New York: Gender, Urban Culture, and the Making of the Gay Male World, 1890-1940 (Basic, 1994), which won multiple awards including the Frederick Jackson Turner Prize, the Los Angeles Times Book Prize, and the Lambda Literary Award. He has also published Why Marriage? The History Shaping Today’s Debate over Gay Equality (Basic, 2004) and co-edited three other books and special journal issues.

Since 1993, Chauncey has participated as a historian in more than 30 gay rights cases, including five that reached the Supreme Court. He received his doctorate in history from Yale in 1989 and then taught for 15 years at the University of Chicago, as well as for shorter stints at Rutgers, New York University, and the École Normale Supérieure in Paris before returning to Yale in 2006.  He is the recipient of fellowships from the John Simon Guggenheim Foundation, the National Humanities Center, the American Council of Learned Societies, the Rutgers Center for Historical Analysis, and the Center for Scholars and Writers at the New York Public Library. 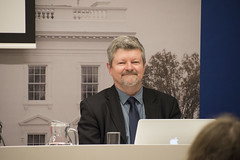