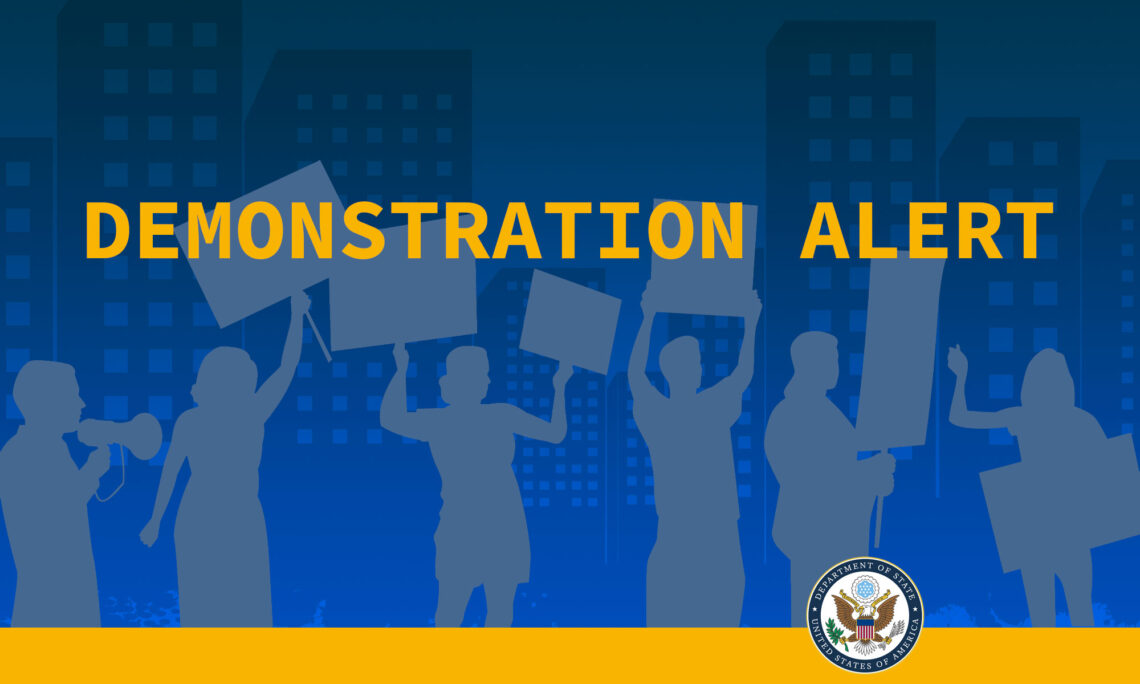 Location: Announced gathering points include, but are not limited to, the following areas in Vienna: