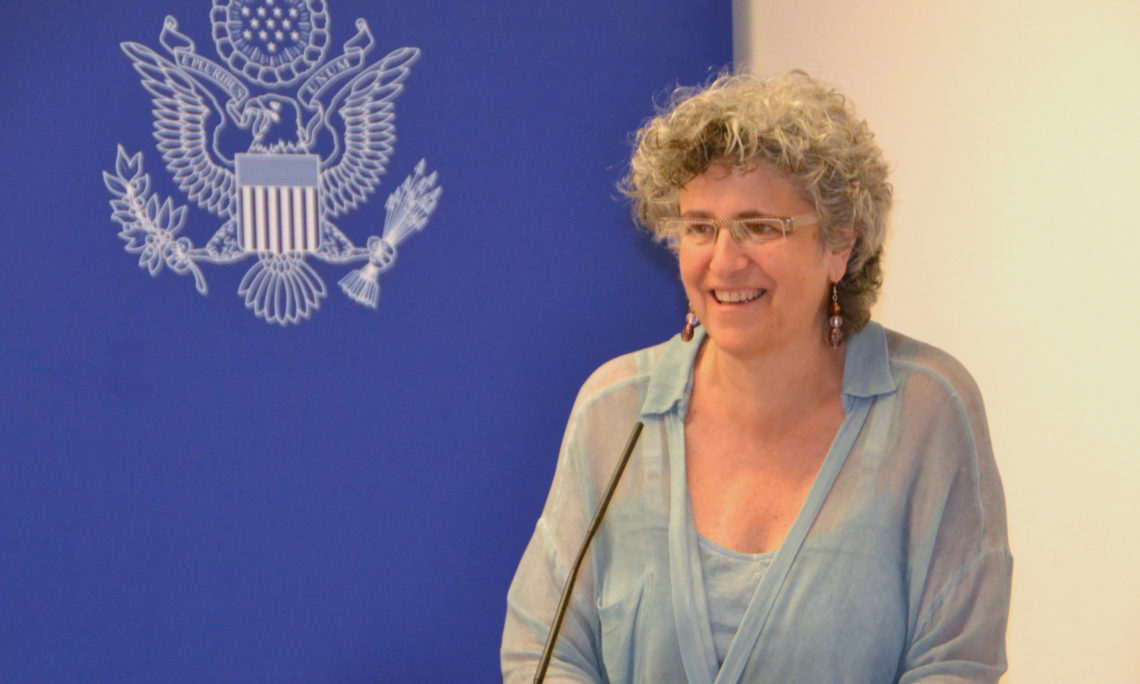 The internationally acclaimed documentary filmmaker and nonfiction author Dr. Andrea Weiss presented clips of one of her earlier films “Escape to Life.” This film deals with the life and times of famous German author Thomas Mann’s eldest children, Erika and Klaus. Known as intellectuals, artists, homosexuals and pacifists, Erika and Klaus were forced to leave Germany after Hitler’s rise and after moving around Europe finally seeked shelter in the U.S.

Andrea Weiss gave many insights into their struggles and talked about their cases as well as her experiences in making the movie. 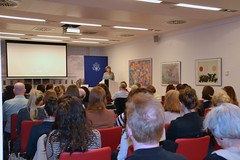