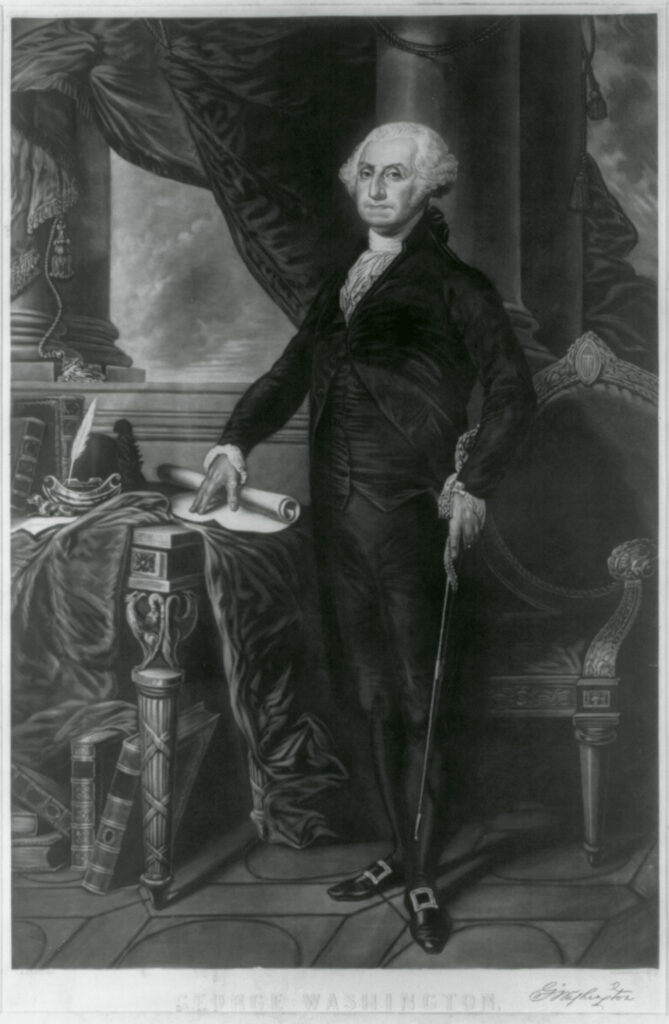 In recent years Americans have continued the custom of commemorating Washington’s birthday – though another date change has occurred. Public Law 90-363, changing the federal observance of certain holidays to Mondays, was enacted by the U.S. Congress in 1968 and became effective in 1971. According to its provisions, Washington’s Birthday is observed as a legal public holiday on the third Monday in February. Although the federal law technically applied only to federal employees and the District of Columbia, almost all of the 50 states have taken individual action to make their observances of Washington’s Birthday, which is a legal holiday throughout the nation, coincide with the federal date. In a few states the occasion is officially known as Presidents’ Day, or as Washington-Lincoln Day, but most states retain the direct traditional title, Washington’s Birthday.

George Washington, born February 22, 1732 in Virginia, was a natural leader, instrumental in creating a united nation out of a conglomeration of struggling colonies and territories. The first president of the United States of America is affectionately honored as “the father of his country.”

Shortly after his twenty-second birthday, Washington served in the army of King George III of England and was put in command of a troop of soldiers. The French were settling on British soil and turning the local Indians against the British colonists. Later, in the war against the French and Indians, Washington commanded large troops of soldiers and showed courage that inspired all his soldiers.

At this time, King George III of England dominated the thirteen colonies along the east coast and much of the surrounding territories. Colonists began to want their freedom, and live with a set of rules based on democracy, not under the rule of a faraway king. The Boston Tea Party of 1773, a colonial rebellion against taxes, helped to spark the American Revolution. Washington led and encouraged his inexperienced armies against the British forces for eight years until the colonies won their independence.

Laws for the new country were written into the Constitution and the Bill of Rights. The laws called for a President, and here again George Washington was considered the natural choice. He agreed to serve his country as the first President. George Washington moved from Mount Vernon, his family home south of Alexandria, Virginia, to New York City, then the capital of the United States. The trip took a week by horse and carriage. All along the way, people waited eagerly to glimpse the Revolutionary War general and their first President.

Americans celebrated Washington’s birthday while he was still alive. They were grateful for a strong leader who had proven that democracy was a feasible way to govern the growing country. And, while he was alive, legends grew up about him. The most famous one says that he was so strong, he threw a silver dollar across the Potomac River. Some Americans argue that this is a true story. Parts of the Potomac River, they say, were extremely narrow a few hundred years ago! Another story which has never been proven, but Americans pass down to their children as a lesson:

When George Washington was young, his father gave him a hatchet. He tried to cut down a cherry tree with it. His father noticed the cuts on the tree, and asked his son how they got there. “I cannot tell a lie,” George said, “I did it with my hatchet.” Perhaps George Washington had no hatchet, and perhaps there were no cherry trees where he grew up. However, George Washington today represents honesty, and cherry pies have become a favorite food associated with his birthday.

Various communities observe the holiday by staging pageants and reenactments of important milestones in Washington’s life. Also, the holiday has taken on another side, much more commercial in nature. Many shopping malls and stores run Presidents’ Day sales to attract shoppers who have the day off from work or school.

While in office, George Washington held a contest for the best architectural design of a “President’s Palace.” Among the competitors was Thomas Jefferson, author of the Declaration of Independence and an architect.

His design was entered anonymously, sighed only with the initials “A. Z.” It didn’t win. An Irish architect named James Hoban won $500, a piece of land, and of course the honor of having his plans used in the final design. Americans called it the “President’s House” because the word “palace” reminded them of the monarchy that they recently broke away from. The official name was the “Executive Mansion” from 1818-1902. Today it is called simply “The White House.” Some historians say that people began calling it the White House because it was painted white after being restored after it had been burned by the British in 1812. Another legend is that George Washington named it after his wife’s house in the state of Virginia.

The first president never had the chance to stay there. Washington died on December 14, 1799, one year before the White House was completed during the Presidency of John Adams. In 1806, Thomas Jefferson had another chance at designing the White House when he moved in as third President. Much of the house and Jefferson’s additions were destroyed in the War of 1812. When it was rebuilt, however, James Hoban supervised the work. The White House was redecorated in 1881 and again in 1902 by the current presidents, and each change reflected the style of the times. It was completely renovated in 1949 when Harry S. Truman was President. In 1960 when John Kennedy became President, his wife Jacqueline redecorated the White House to display the beauty of American furnishings and art. The gardens outside were beautified and enlarged.

Since then the presidents’ wives have continued to maintain their home in a tasteful style.