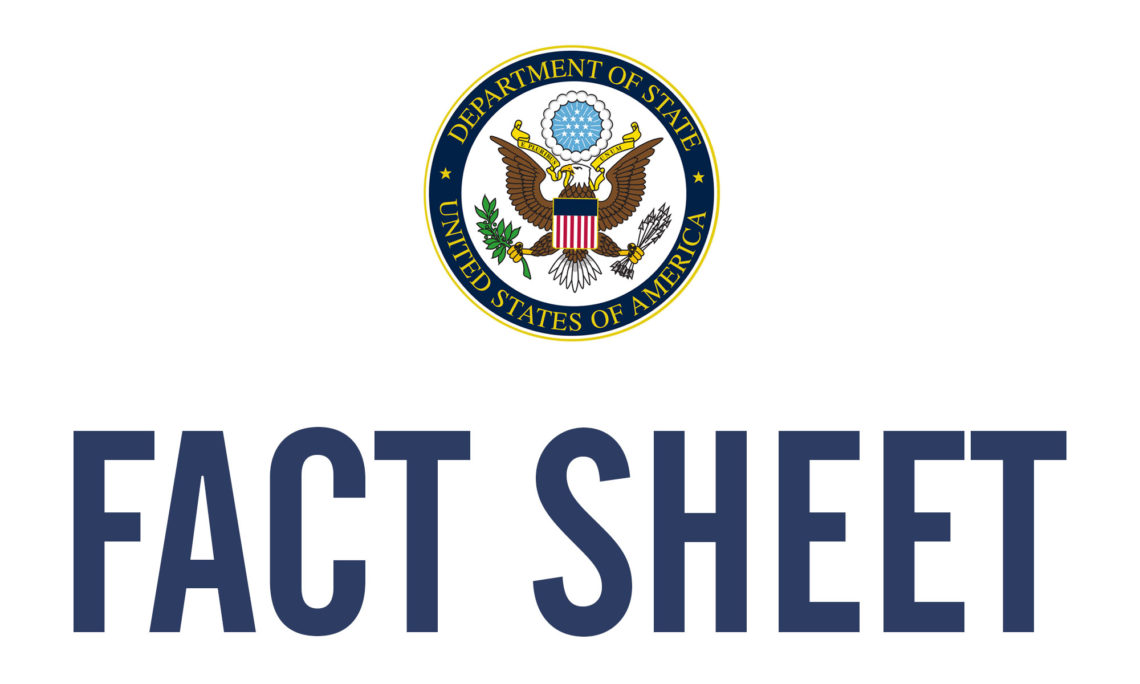 The European Union designated the IRGC Qods Force in 2010, noting the group “is Tehran’s principal foreign policy tool for special operations and support to terrorists and Islamic militants abroad.”

Mahan Air has flown IRGC-QF operatives, weapons, equipment, and funds to international locations to support Iranian terrorist proxy groups.  It has been used by the IRGC-QF to fly personnel to and from Iran and Syria for military training, facilitating covert travel of IRGC-QF members by bypassing normal security procedures and flight manifests.

The airline’s current chairman and chief executive, Hamid Arabnejad Khanooki, is closely associated with the IRGC, specifically with the division that developed into the Qods Force. The United States sanctioned Arabnejad in 2013 for facilitating a shipment of illicit cargo to Syria on Mahan Air aircraft.

Mahan Air has routinely flown fighters and materiel to Syria to prop up the Assad regime. Iran’s military support for Assad has contributed to mass atrocities in the country, the displacement of millions across the region, and exacerbated the greatest movement of refugees and internally displaced persons since WWII.

Iran’s use of Mahan Air to support the Assad regime has contributed to incredible human suffering, violence, and political instability felt across the world.  We call on all governments to deny the airline overflight clearance and landing rights.

The civil aviation industry around the world must be vigilant.  Likewise, countries and companies around the world should take note of the risks associated with granting landing rights and providing aviation services to the airlines used by Iran to export terrorism throughout the region, including the risks of U.S. primary and secondary sanctions.

Persons who act for or on behalf of or provide material support to Iran-related persons on the U.S. Treasury Office of Foreign Asset Control (OFAC’s) Specially Designated Nationals (SDN) List, such as Mahan Air, could be subject to sanctions and added to the SDN List.  Furthermore, persons who knowingly conduct or facilitate significant transactions with Mahan Air or other designated Iranian airlines may be exposed to sanctions, which may include designation and listing on the SDN List or restrictions on access to the U.S. financial system.