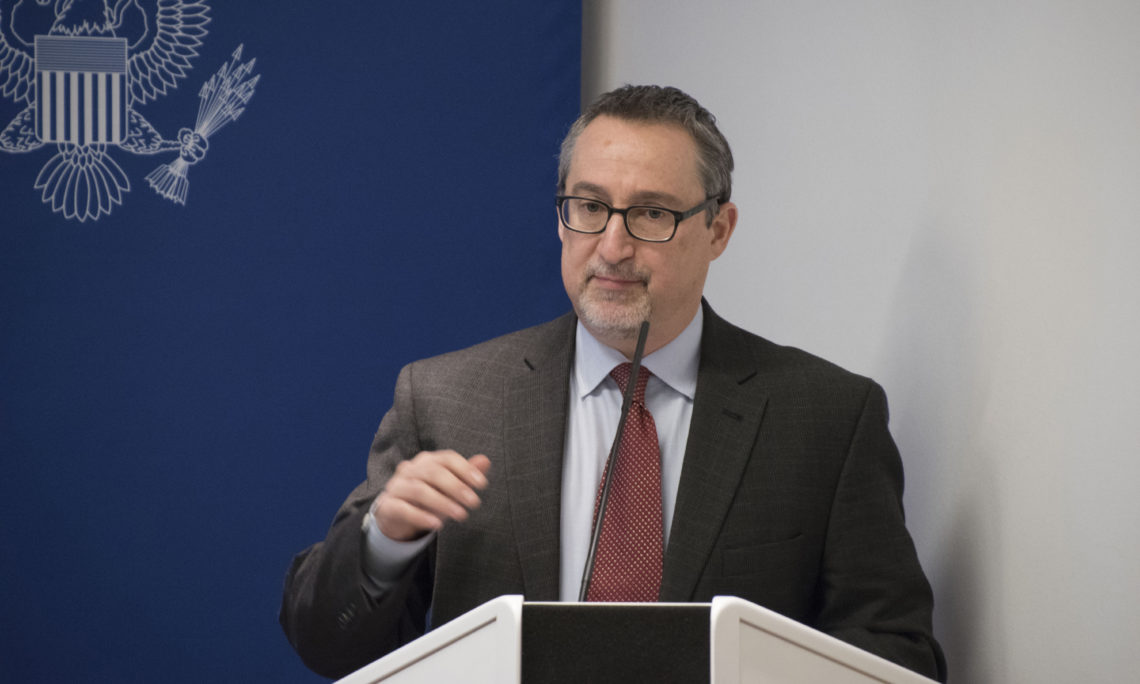 On March 2, Professor Paul Freedman, from the University of Virginia, discussed what were the factors that led to President Trump’s victory and why did so many experts get it wrong? What role did gender, income, and education play in the outcome? What role did the media play?   Apart from Professor Freeman, Professor Heinz Gärtner, University of Vienna & International Institute for Peace (IIP), Gianluca Wallisch, Journalist at “Der Standard”, Eva Zeglovits, IFES – Institute for Empirical Social Studies, participated in the panel discussion.

Paul Freedman is Associate Professor and Chair at the Department of Politics at the University of Virginia where he teaches courses in public opinion, media and politics, voting behavior, and research methods. He also serves as Academic Director of the Morven Summer Institute, is on the board of the Jefferson Institute, and is a senior scholar at the UVA Center for Politics. Freedman previously served as research director for the Pew Project on Campaign Conduct at the Sorensen Institute for Political Leadership, and was a senior scholar at the Pew Partnership for Civic Change. The co-author of Campaign Advertising and American Democracy, Dr. Freedman has been an election analyst for ABC News in New York since 2000. 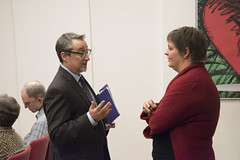