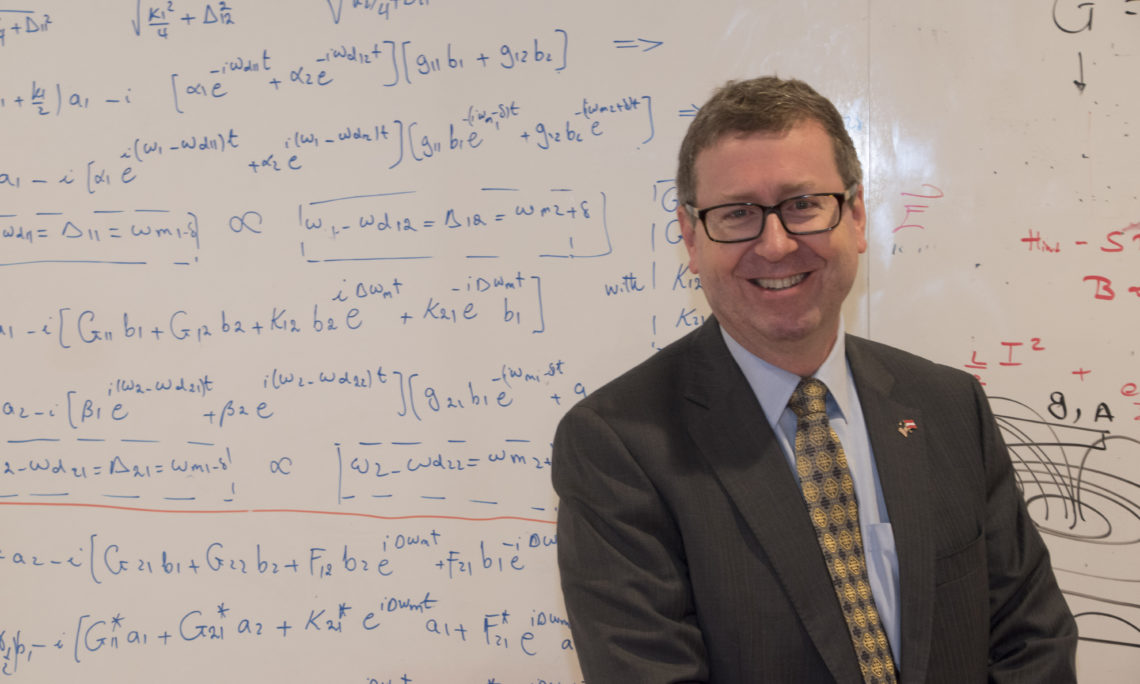 From evolutionary genetics to nanoelectronics – American and Austrian scientists collaborate on cutting-edge research just outside Vienna.

Chargé d’Affaires Eugene Young had the honor to visit the Institute of Science and Technology (IST) Austria to hear from American and Austrian professors about how they are working together to push the boundaries of scientific research and technology. IST Austria is just one of the many examples of the deep connections between the United States and Austria and Austria in scientific fields. 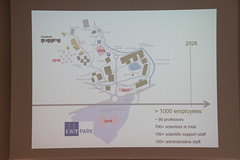