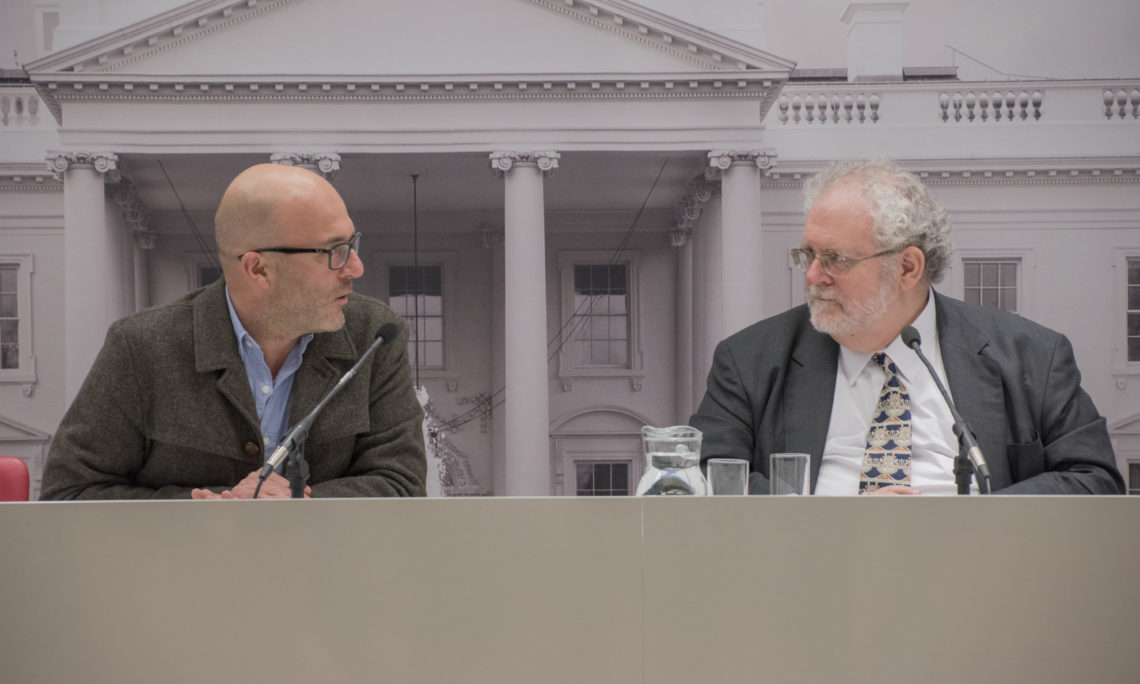 On March 8, Walter Russell Mead, Hudson Institute/Bard College, spoke at the Amerika Haus.  The event was moderated by Konrad Kramar, Foreign Affairs Editor at Kurier. President Trump won the election on a wave of support from a loose cultural coalition of Americans who have been a major force in American politics since the victory of Andrew Jackson stunned the political elite in 1828. We are experiencing another Jacksonian moment in America.

Walter Russell Mead is the Distinguished Scholar in American Strategy and Statesmanship at the Hudson Institute, the James Clarke Chace Professor of Foreign Affairs and Humanities at Bard College, and Editor-at-Large of The American Interest.  From 1997 to 2010, Mr. Mead was a fellow at the Council on Foreign Relations, serving as the Henry A. Kissinger Senior Fellow for U.S. Foreign Policy from 2003 until his departure. Mr. Mead frequently appears on national and international radio and television programs. 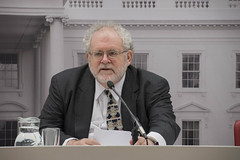