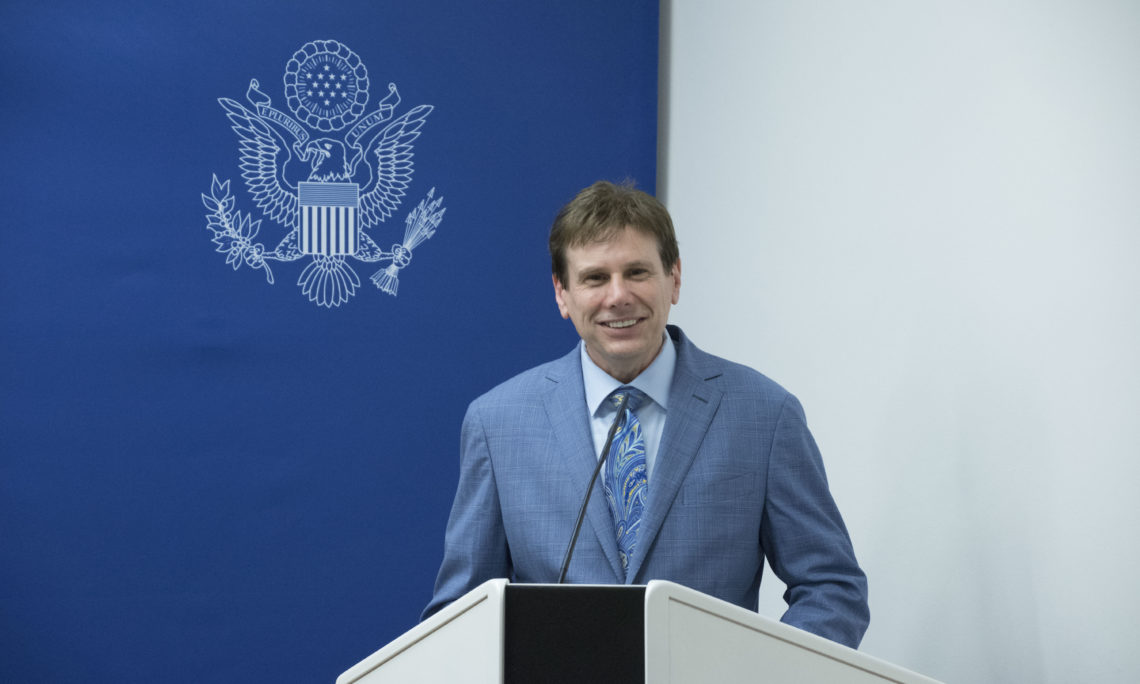 On June 22, David Mikkelson, CEO of Snopes.com, talked about how do you identify misinformation, what are the effects, and what can we do about it?

David Mikkelson is the co-founder and CEO of Snopes.com, a popular, independent fact-checking website that covers stories of unknown or questionable origin including urban legends, internet rumors, and e-mail forwards. The website is routinely included in annual “Best of the Web” lists and has been the recipient of two Webby awards. David Mikkelson has made multiple appearances on news programs including ABC, BBC, and CNN; his work has been profiled in major news publications such as The New York Times, The Los Angeles Times, The Washington Post, and The Wall Street Journal. 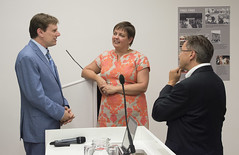