Home Home | News & Events | On the Appointment of Elan S. Carr as Special Envoy To Monitor and Combat Anti-Semitism 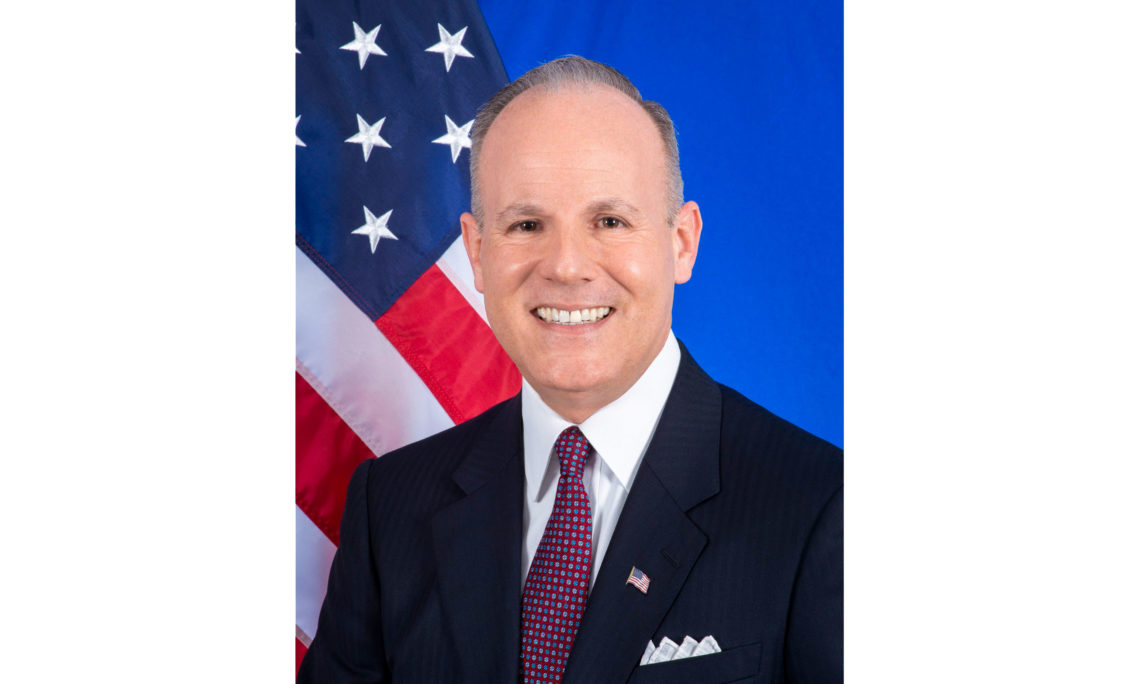 “I am proud to announce the appointment of Elan S. Carr as the United States Envoy to Monitor and Combat Anti-Semitism.

Special Envoy Carr is a former criminal prosecutor, and currently serves as a military officer. He has also served as an anti-terrorism expert, and a Jewish community leader who has played a prominent role in defending the safety of the Jewish people at home and abroad.

Promoting human rights and religious freedom, including by combating anti-Semitism everywhere it exists is a U.S. foreign policy priority that furthers our national interests of stability and democracy. We will not stand by in the face of oppression. We will work to stamp out prejudice and condemn hatred in all of its forms.”