Home Home | News & Events | “Alexis de Tocqueville and Donald Trump: or, the Promise and Limits of Democracy in America” 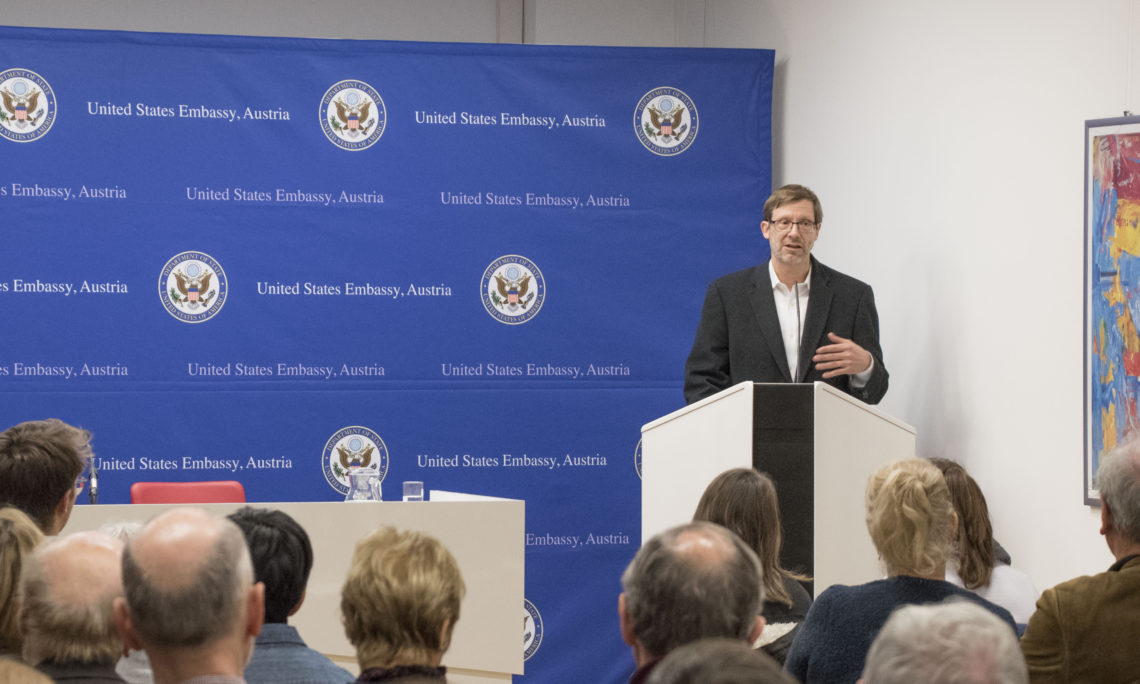 On November 2, Professor Mark Reinhardt spoke about how Alexis de Tocqueville would understand the presidency of Donald Trump. His talk used Tocqueville’s sketch of democracy, and the hopes and fears his American journey instilled in him, to assess contemporary institutions, social structures, and political culture in the U.S.  It addressed the insights and the oversights that help us make sense of the recent election and current state of American politics.

Mark Reinhardt is the Class of 1956 Professor of American Civilization at Williams College, where he is a member of the Political Science Department and also chair of the American Studies Program.  He is author of The Art of Being Free: Taking Liberties with Tocqueville, Marx, and Arendt and Who Speaks for Margaret Garner?  For the past decade, he has written primarily on race and slavery in American culture, and on the ethics and politics of images.  He has also edited exhibition catalogues and curated several museum exhibits.  His forthcoming book is titled Visual Politics: Theories and Spectacles.  Mark Reinhardt is the great-grandson of Max Reinhardt, co-founder of the Salzburger Festspiele. 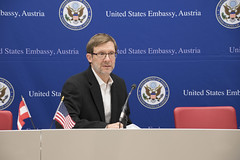