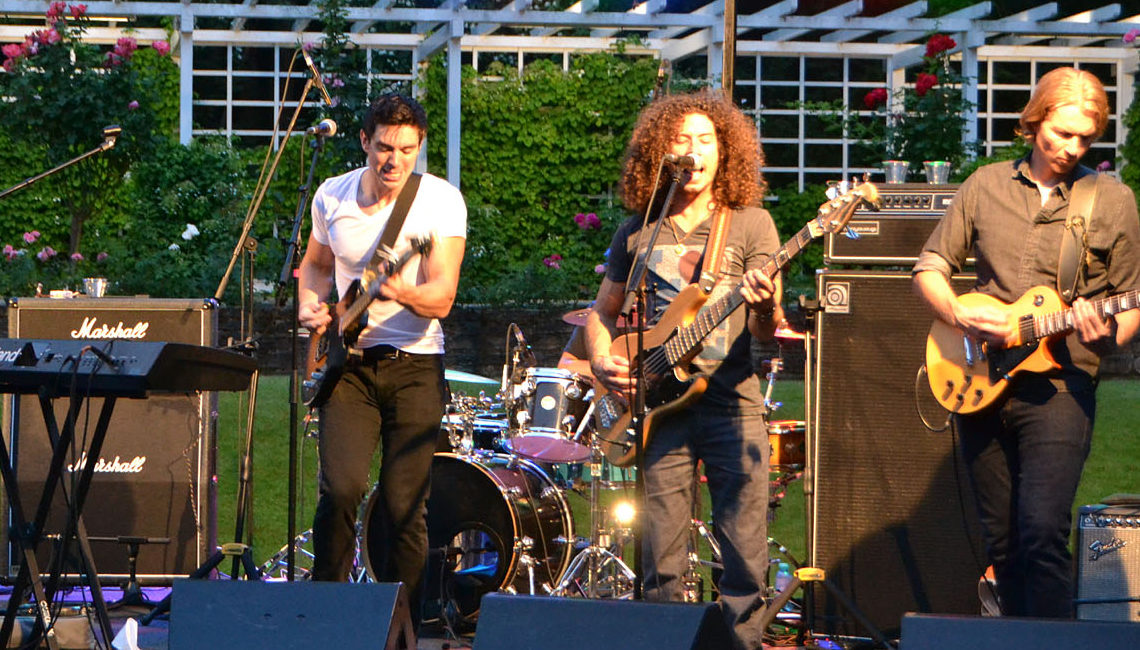 Singer Steve Grand, an Arts Envoy of the Bureau of Educational and Cultural Affairs, and his band, promoted LGBT rights in Austria. While in Austria, he gave a talk and did a video for the local NGO “It Gets Better“. He gave a concert hosted by the Tri-Mission Ambassadors at the residence of Ambassador Alexa Wesner, a concert for Vienna’s LGBT community as well as a concert at the Pride festival in Graz. 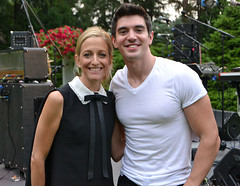