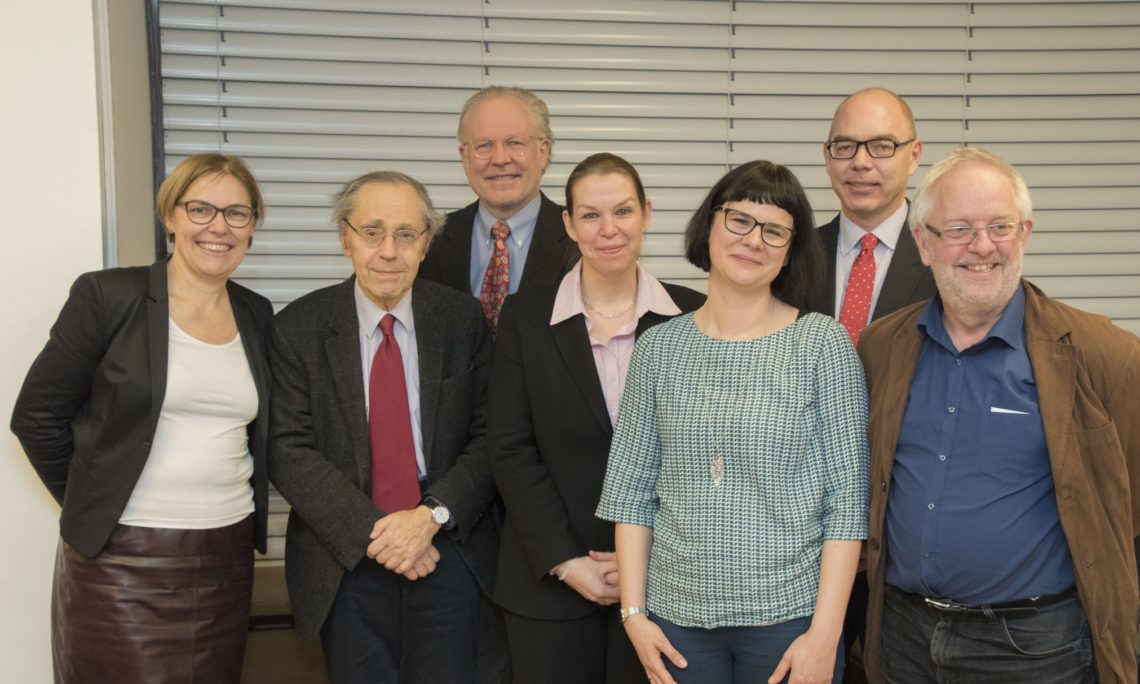 In October 2014 the U.S. Embassy Vienna, in cooperation with the Department of English and American Studies at the University of Vienna, hosted an international conference on “Transgressive Television: Politics and Crime in 21st-Century American TV Series” with the goal to diagnose the specific transgressions in these series and the significance they have for our notions of history, politics, and justice. On March 2, 2016, Alexandra Ganser, Chair of American Literary and Cultural Studies, University of Vienna and one of the conference organizers, delivered a lecture entitled “Stranger than TV: Reading Twin Peaks as Prequel to the Y2K Television Series” at Amerika Haus. She was introduced and supported by Prof. Birgit Däwes, Chair of the Seminar für Anglistik und Amerikanistik, Europa-Universität Flensburg and co-editor of “Transgressive Television,” who also chaired the discussion.