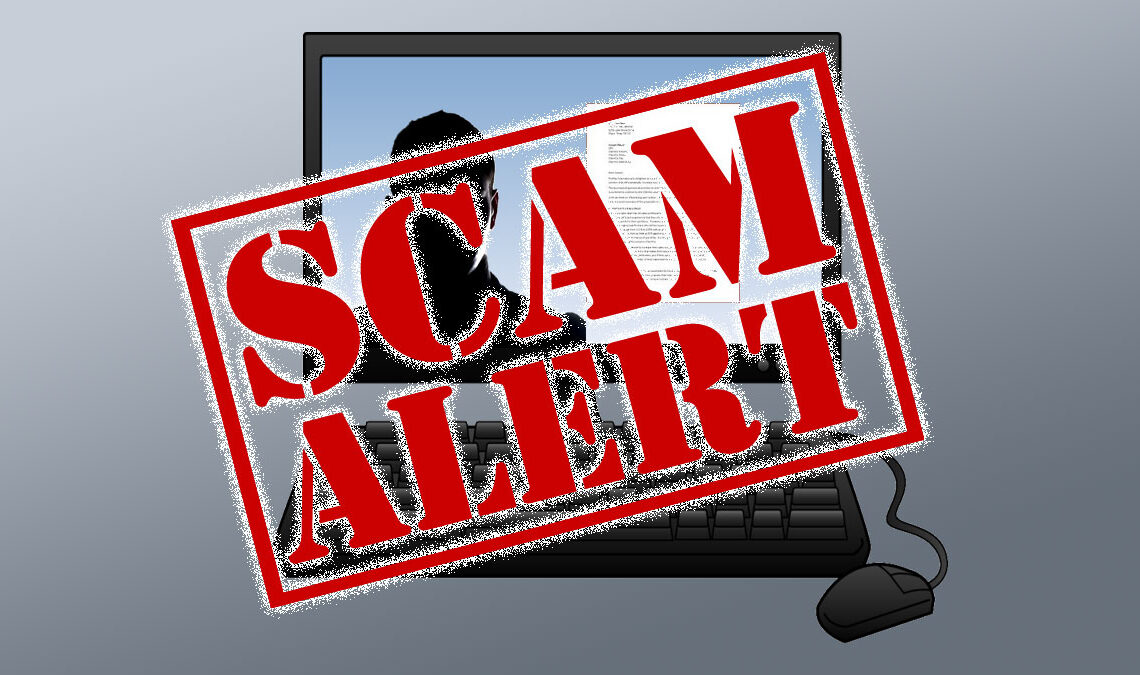 U.S. Embassies and Consulates frequently receive inquiries from people who have been victimized by Internet scammers.  These scams are attempts by con artists to convince you to send them money by developing an online friendship, romance or business partnership, then exploiting that relationship to ask for money.

The most common scams involve messages sent from social media platforms such as Facebook, WhatsApp, Instagram, dating apps like Tinder and Match, etc. The person claims they are a U.S. citizen, usually with an interesting job like U.S. soldier, U.S. diplomat, a doctor for an international aid organization, millionaire business owner, etc.

These con artists are very convincing and troll the Internet for potential victims, spending weeks or months to build a relationship. To back up their fake stories, they use real people’s passports or photos of models and soldiers stolen from the internet.  Once they have gained their victim’s trust, the scammers create a false situation to ask for money.  Scammers can be very clever and deceptive, creating sad and believable stories that will make you want to send them money. After the person receives the money, they disappear or will ask for more money.

Before you send funds, check to see if you recognize any of the following red flags as warning signs, and realize you may be a potential victim of a financial scam:

The U.S. Embassy strongly cautions against sending money to anyone you have not personally met.

If you believe you are the victim of an Internet scam:

DO NOT SEND MONEY. Unfortunately, any money that you may have already sent is probably not recoverable.

If you believe this is a real emergency involving a U.S. Citizen, call local police and contact U.S. Embassy Vienna’s Consular Section for assistance.