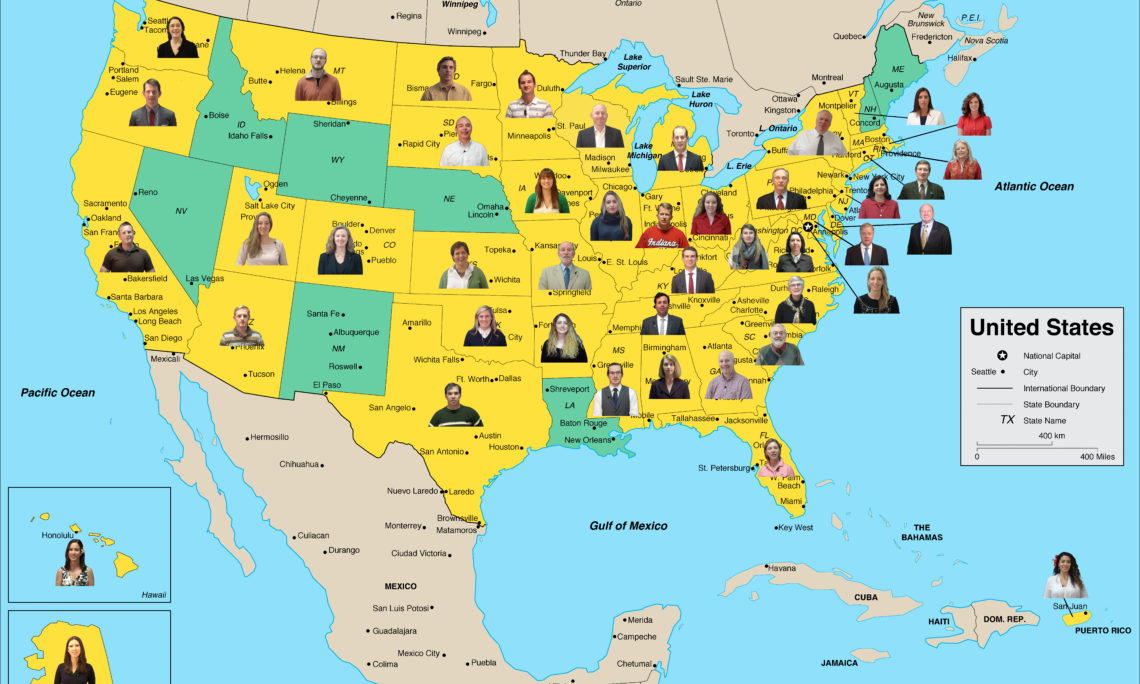 The 50 States video series is a work in progress. On this map you can see the states already covered in yellow. 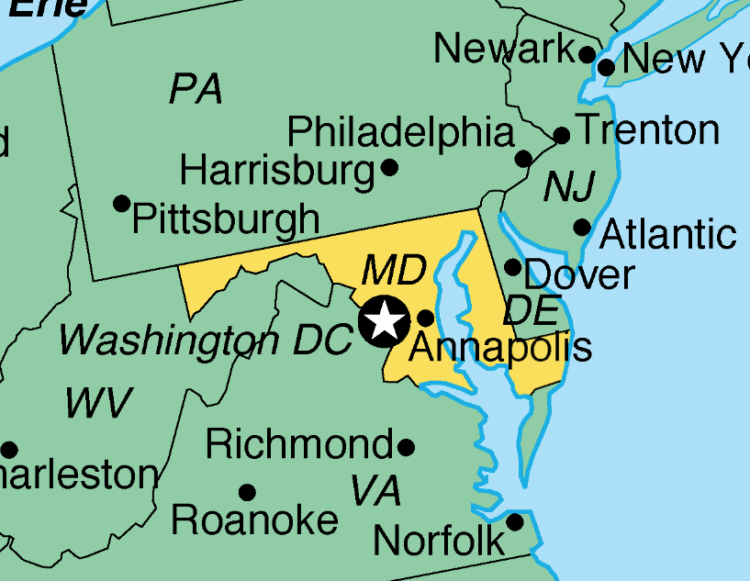 Did you know… that the only actual wild ponies in the U.S. live in Maryland? …or that the Maryland Blue Crab is the official State Crustacean? …and that a “Marylander” wrote the U.S. national anthem? Get on a guided tour with Ambassador Eacho on Maryland’s history and beauty. (Transcript/34kb) 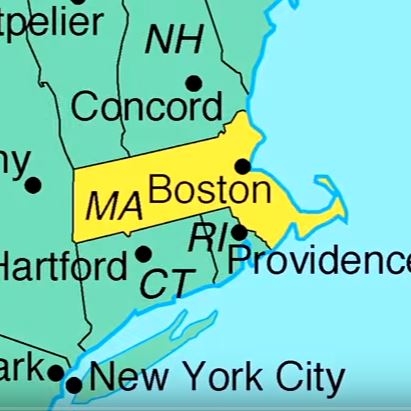 Massachusetts is a truly diverse state with small towns, big cities, beaches, mountains, and everything else in between. Did you know that the American industrial revolution began in Lowell, Massachusetts? Watch intern Heather MacDonald from the Economic/Political Section talk about her home state! (Transcript/68kb) 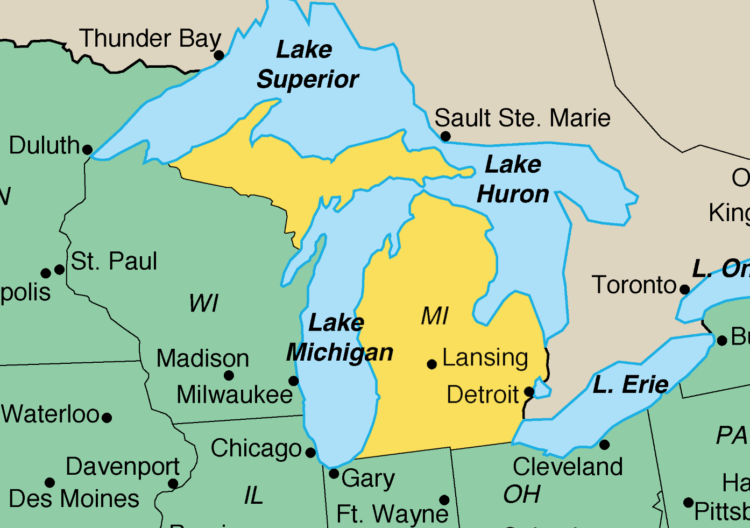 Vice Consul Mark Bland introduces his home state Michigan, which boasts more than 11,000 lakes, produces 25% of all cars made in the U.S. and enriches the music world with Motown Records, Eminem and Madonna. (Transcript/134kb) 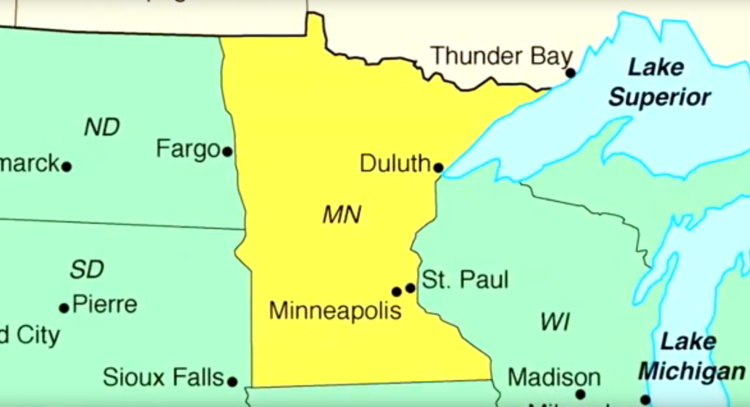 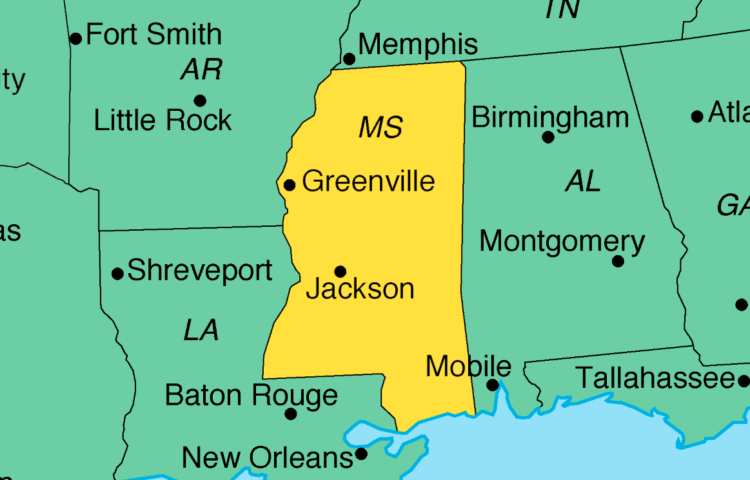 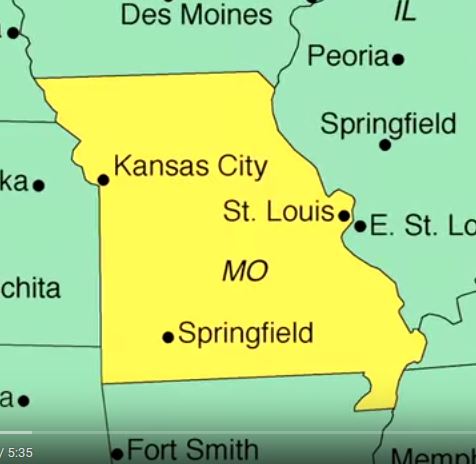 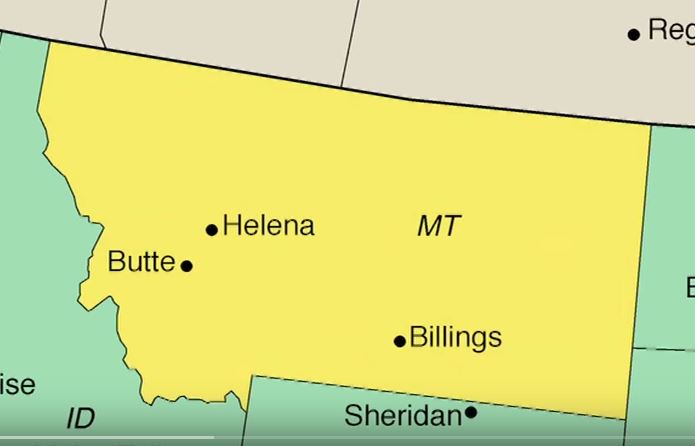 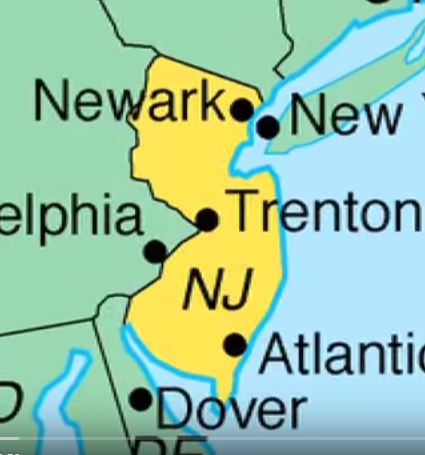 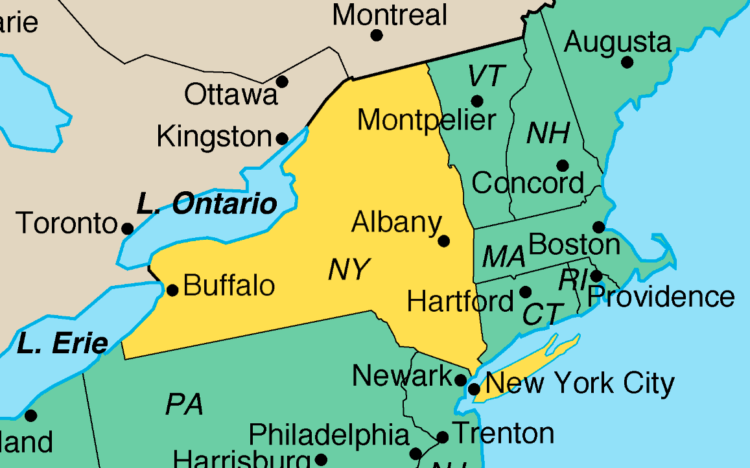 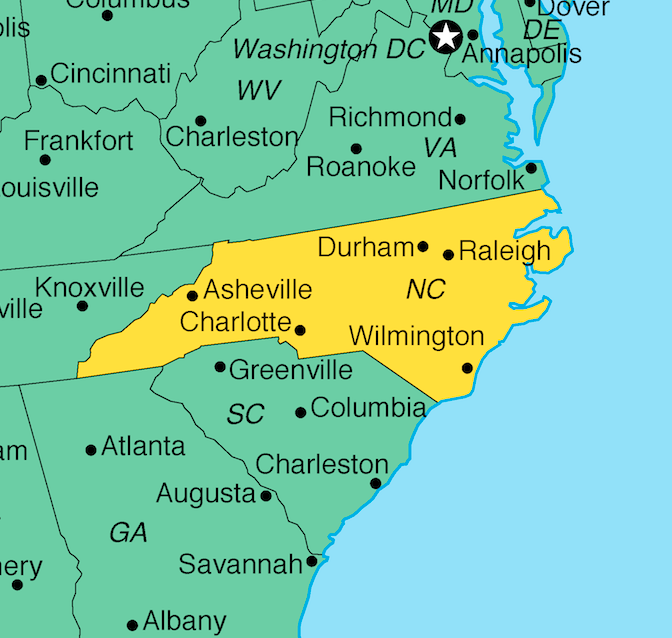 Why is state capital called Raleigh? Where does #NC‘s nickname Tar Heel State come from? What important event in aviation history took place in NC? Where does NC rank on list of xmas tree producers in the US? Get the answers from Mary Summers Pierce. (Transcript/40kb) 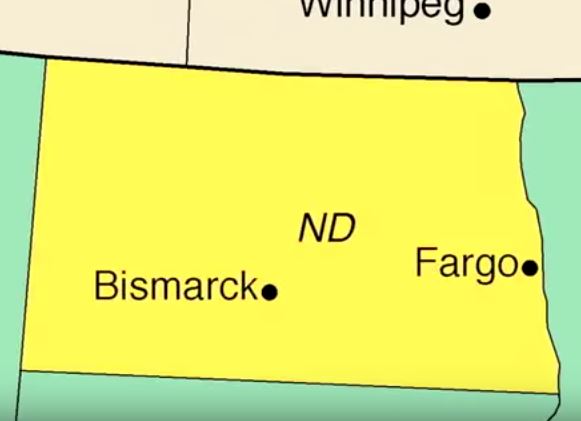 North Dakota is the home of Deputy Chief of Mission Lee Brudvig, who tells about the state’s history and its wide, open spaces where horses and buffalos roam free. (Transcript/63kb) 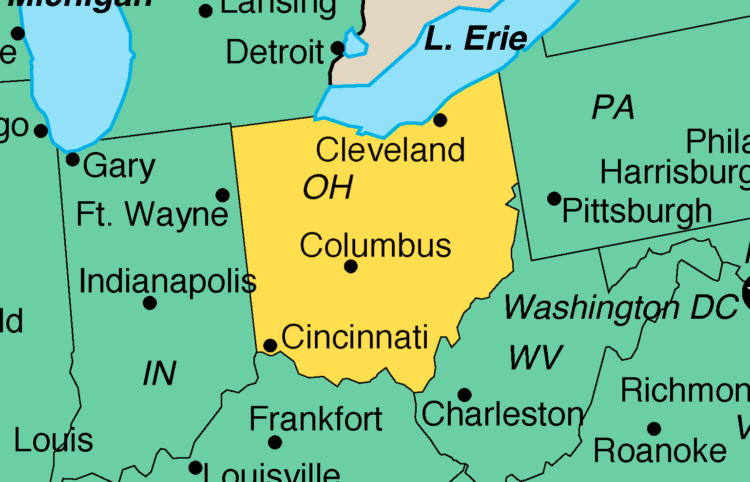 Do you know where the Rock and Roll Hall of Fame is located? Or where the first man on the moon hails from? What about Olympic gold-medalist Jesse Owens? Find these answers and more in our latest state video from our intern Michelle Peasley. (Transcript/133kb) 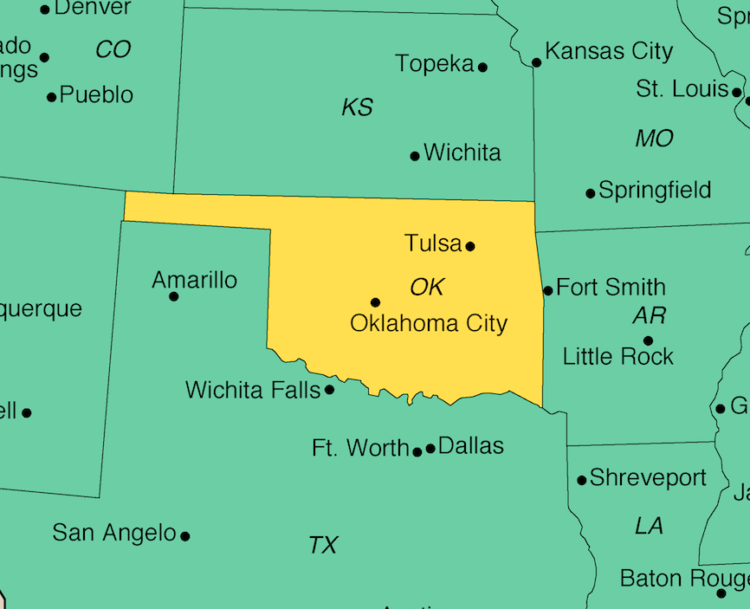 Oklahoma! More than a famous musical. Hear about the unique land run, why it is called the Sooner State and many more facts about living in tornado alley by Embassy intern Katherine Mawdsley. (Transcript/139kb) 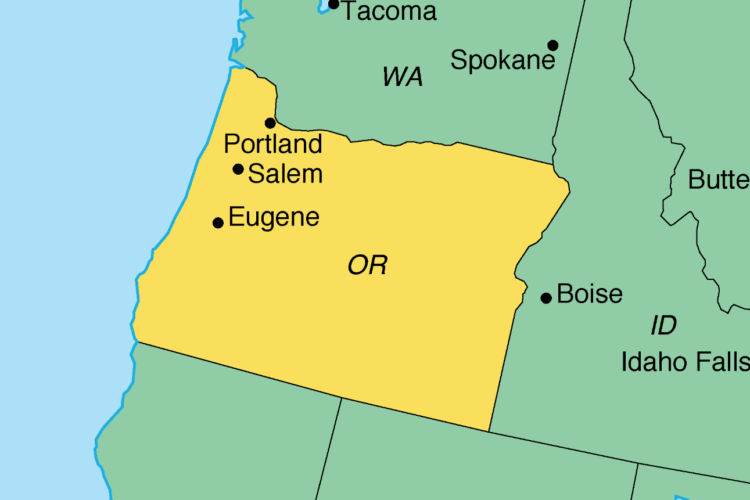 “A state with majestic natural resources and a fiercely independent character” – Nathan Cooper from the U.S. Mission to International Organizations in Vienna introduces his home state Oregon. (Transcript/43kb) 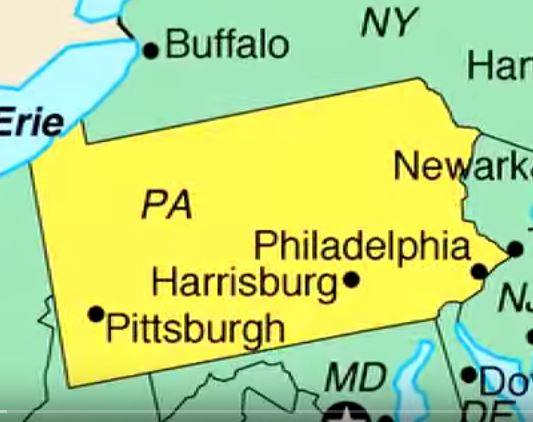 The Keystone state – key to America’s independence. Check out the history and culture of Pennsylvania, where many German-speaking immigrants settled, with Christopher Hoh.(Transcript/70kb) 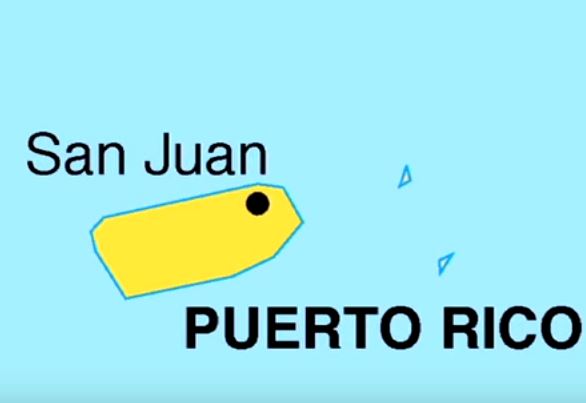 The Isla del encantado-Island of Enchantment is known for its rich culture, food and salsa music! Check out our latest video on the beautiful island of Puerto Rico featuring native Puerto Rican and Public Affairs intern Natasha Gisela! (Transcript/59kb) 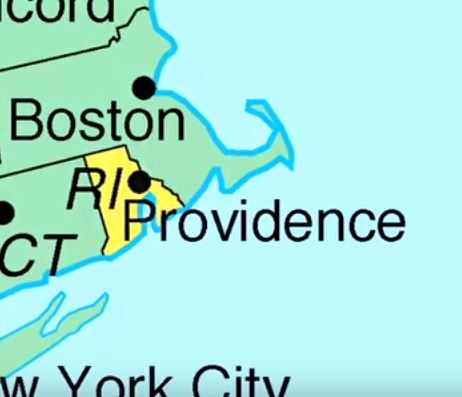 An introduction of the smallest state in the U.S., which has the longest official name. Meet Antoinette Van Zabner, a member of the Fulbright Commission in Austria, who presents the Ocean State. (Transcript/47kb) 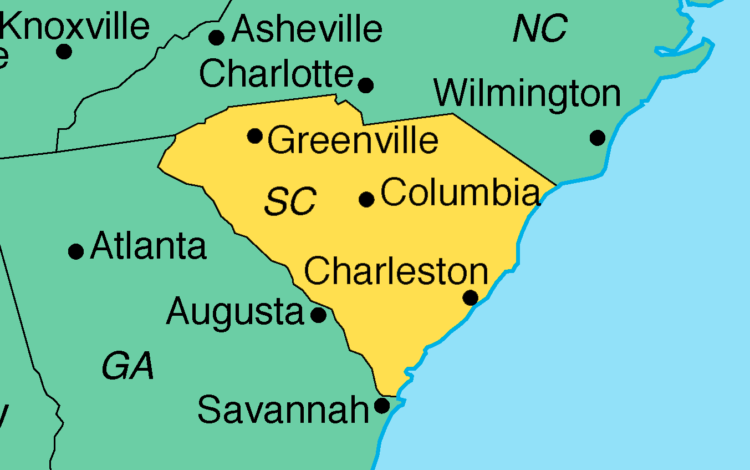 Golfing, beaches, plantations, the Twist and the youngest current governor in the U.S.! Fun facts about South Carolina. Check out our latest state video with John D’Amicantonio.(Transcript/136kb)