Home Home | News & Events | The American Elections, the Rise of Populism in the U.S. and Europe, and the Role of Survey Research 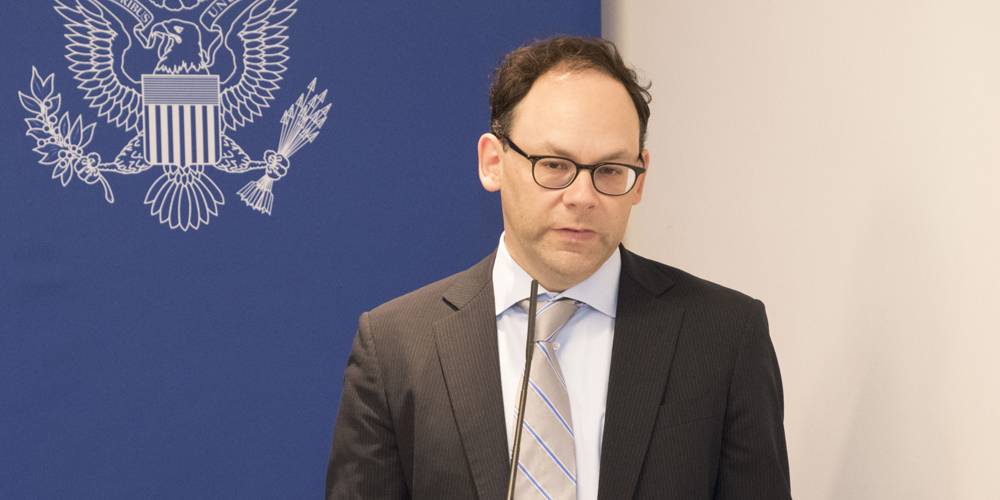 Richard Wike, Director of Global Attitudes Research at the Pew Research Center led the panel discussion at the Amerika Haus. He was joined by Christoph Hofinger, SORA Institute for Social Research and Consulting and Eva Zeglovits, IFES – Institute for Empirical Social Studies. The program was moderated by Austrian journalist Gianluca Wallisch from the daily Der Standard.

Richard Wike’s articles and interviews have appeared in national and international media, including the Washington Post, the Financial Times, The Guardian, Politico, the Harvard International Review, CNN, BBC, and CBS News. A graduate of the University of North Carolina at Charlotte and Emory University, Mr. Wike has also taught courses on American politics, voting behavior, and public opinion.

Christoph Hofinger has been working in the field of empirical social research and strategic counseling for political campaigns since 1989. The co-founder of SORA (jointly with Günther Ogris) is the author of more than 50 articles and book contributions on elections and political campaigning, and regularly calculates and presents election night forecasts on Austrian television. He is currently European Secretary of the International Association of Political Consultants (IAPC).

Eva Zeglovits is Managing Director and Senior Researcher at the Austrian Institute for Empirical Social Studies IFES where she focuses on electoral behavior, media, political communication and participation. Dr. Zeglovits holds an MSc in Statistics and a PhD in Political Science, and co-authored the book “The Austrian Voter”.

Gianluca Wallisch is Senior Foreign Affairs Editor at Der Standard. Before joining the daily, he was a foreign affairs editor with the Austrian wire service APA. Mr. Wallisch earned a Ph.D. in communications and journalism from the University of Vienna where he also gives lectures. 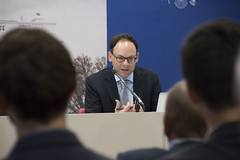