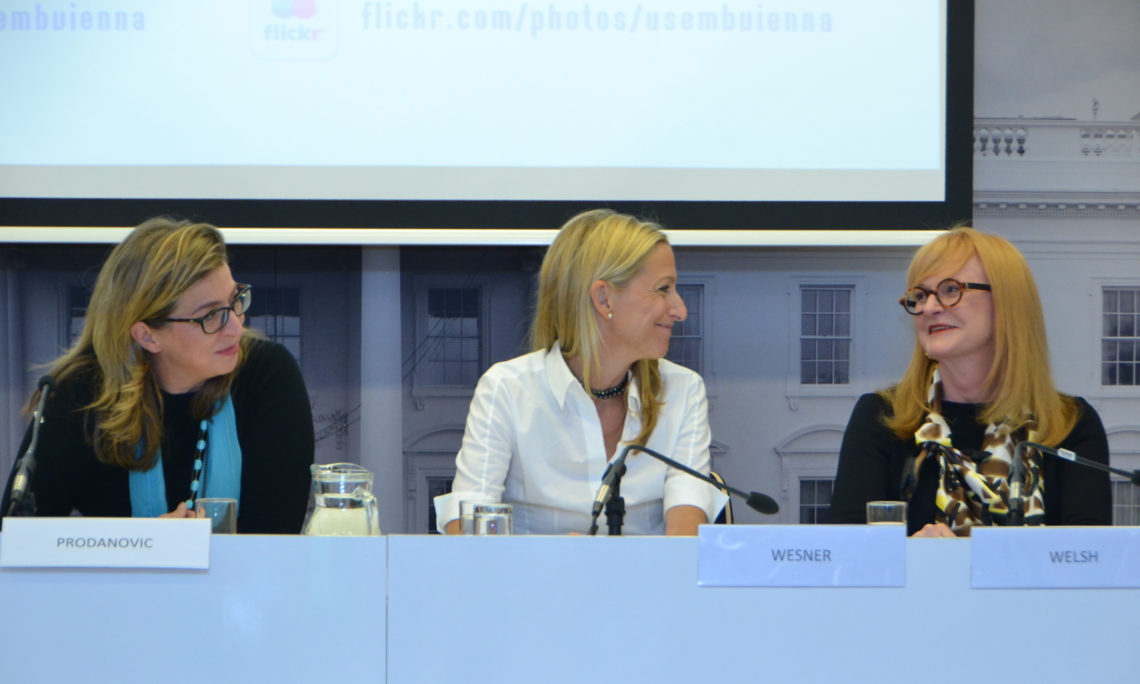 In her opening remarks, Ambassador Wesner called for gender equality arguing that equal treatment of men and women will bring about increased economic prosperity. Selma Prodanovic underscored the important role of entrepreneurs, who tend to see problems as opportunities which enables them to create solutions. Dianne Welsh, quoting a recent survey she conducted among women entrepreneurs worldwide, underscored women’s skillsets, such as management and interpersonal skills. She called for a change in educational codes to also include cross-disciplinary entrepreneurship in order to allow women to rise to the top more often. 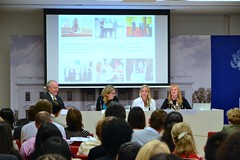